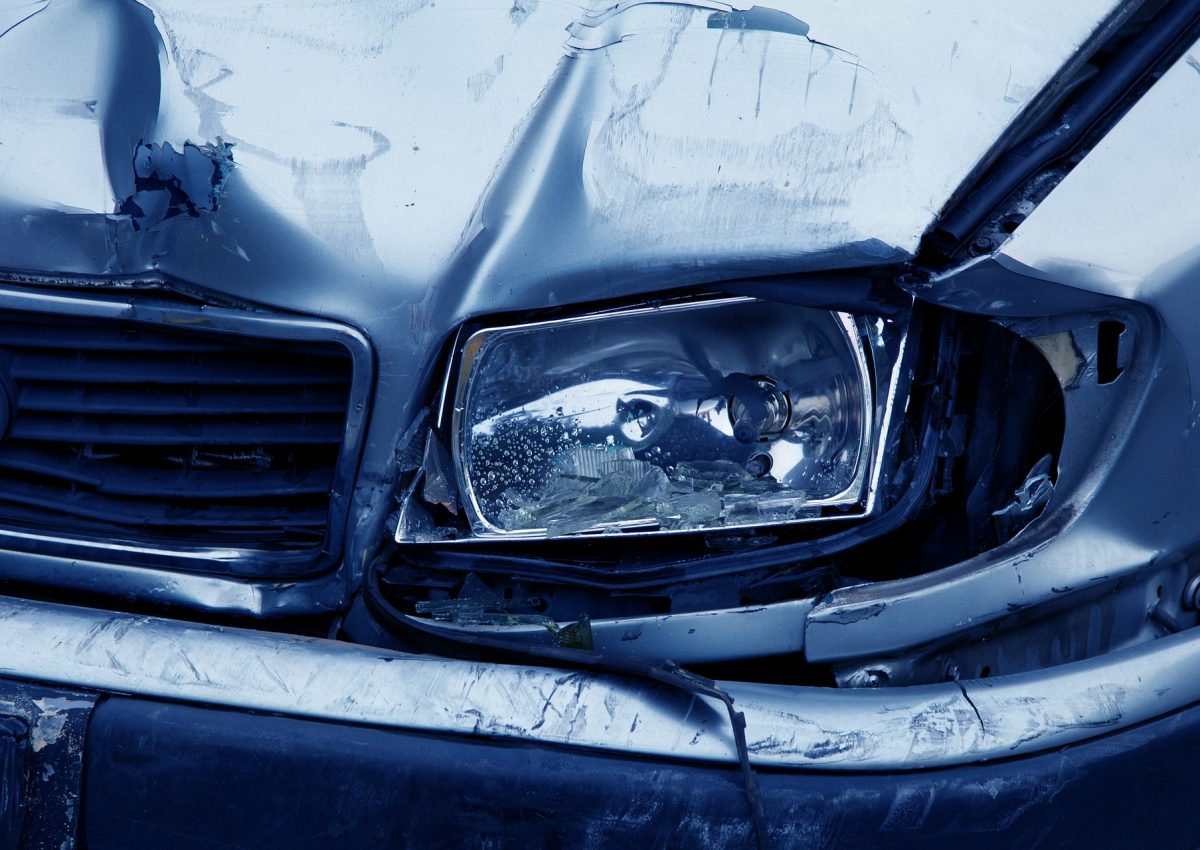 Many of our clients have heard that Auto insurance premiums are set to have a dramatic increase this year. We wanted to take a pro-active approach in making sure you are correctly informed about the Alberta auto insurance rates. We have compiled some of the most commonly asked questions, suggestions & statistical information to provide a better insight into your policy rating.

Q: I have not had a claim; why are my premiums going up?

A: Most people believe that premiums should only go up when you have a claim. However; when claims costs increase across the board, insurance companies pay out more.
Everyone shares this cost.

Note: Even if you do not have children in schools, education taxes still go up.

Q: How is it fair that everyone should share these costs?

A: Insurance protection is purchased to restore the client & others, back to the financial position that they enjoyed prior to the loss occurring. The funds that are used for this restoration are taken from the “bucket” of premium that is in turn, refilled by other policy premiums.
In essence, the losses of the few are paid for by the many.

Note: Let us assume you own a $35,000 SUV that is stolen, and that you pay $1,500 a year for coverage. Even if you have been paying that $1,500 for ten years, there is still a $20,000 deficit. Those remaining funds are sourced from the premium gathered from other clients.

Q: Where are these additional claim costs coming from? People have always had accidents.

A: Claims costs have been increasing for many different reasons;

Q: I understand premiums rising, but why such an alarming amount this year? Is it because the rate cap is gone?

2) Costs have been rising regardless of the rate cap. With the rate cap in place, Insurance companies were unable to introduce gradual rate changes over the past three years. This cap only serves to delay the inevitable increase needed to cover the expenditures. Now that the cap is lifted, companies have to make larger increases to try and restore profitability.

Q: What sort of information is being used to rate me?

A: The following are commonly used rating factors

Note: Some insurers used to allow their clients a grace of 1 or 2 convictions before they would “Surcharge”. Now, the same company(s) are applying “surcharges” after the first conviction.

If you are free of convictions – you may benefit from a discount.

If you have convictions, you may lose the discount & in addition, have the surcharge levied against you.

Example: A Husband and wife have one vehicle. The husband is the principal operator of the vehicle. The wife has a distracted driving conviction. Even though the husbands driving record is flawless, the premium is still likely to rise to compensate for the added risk of the wife.

Q: What can I do to help bring my premiums back under control?

A: There are a few things we can do.

George McDonald Agencies Ltd. is located in Didsbury, Alberta 60 km north of Calgary. We are proud to be a third generation of the McDonald family providing insurance to our clients and serving our community. Our small-town service, experienced staff, and competitive prices make us an excellent place for your auto, house, farm and commercial insurance needs.

The start of the summer season also means the official start of BBQ season! Make sure that your grill is cleaned regularly to prevent fires, that the grill is pushed back from the house and other flammable items and make sure that the area around the grill is free of tripping hazards. ... See MoreSee Less

Gas, charcoal and electric grills all require safety checks. Here’s what you should know: